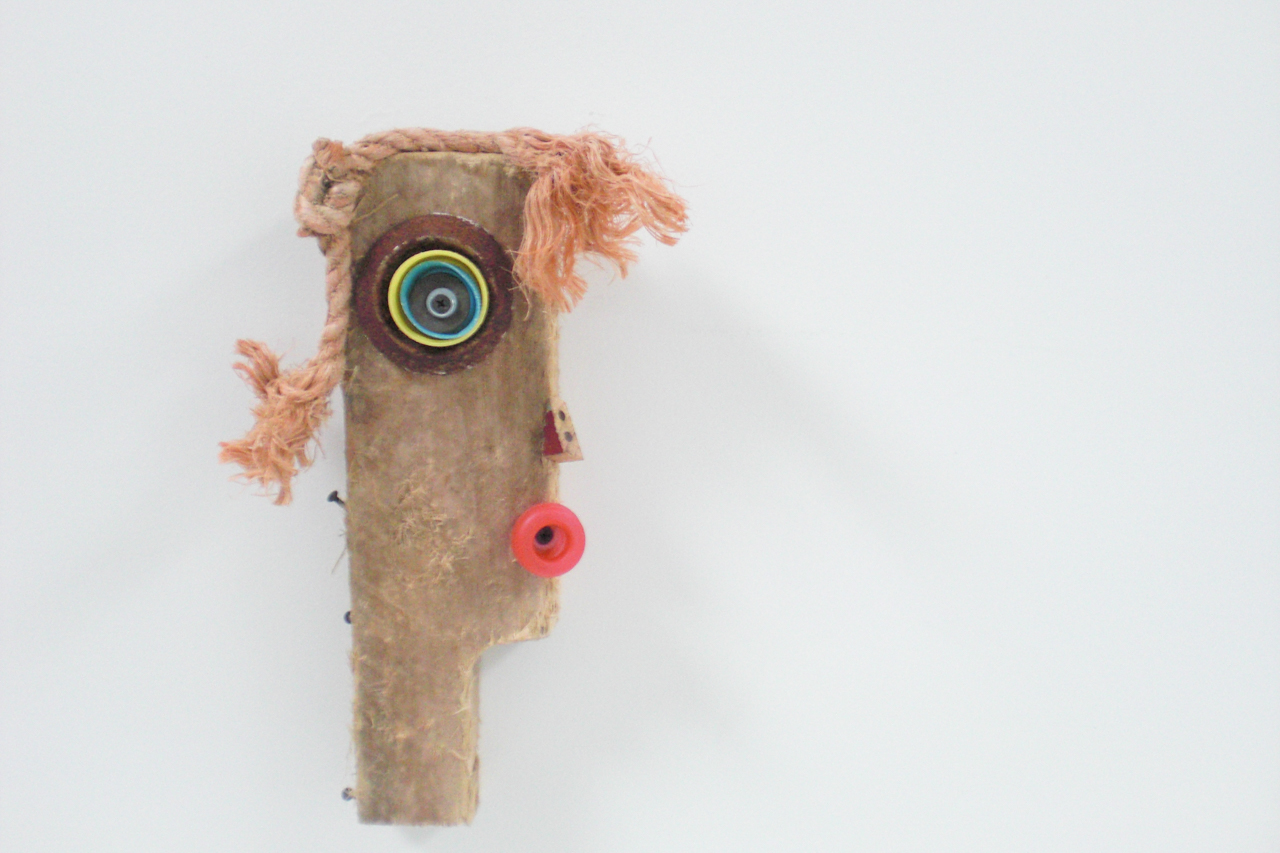 His artistic career started in 1990 and he has been active ever since.He began showing his work mainly in Germany in 1993.His pieces have also been exhibited abroad since 1997.

He has been living and working in Bonn, Germany, since 1997.

Jens Mohr creates strange and humorous artistic pieces out of found, everyday objects. Each one of them arises spontaneously and intuitively. For the most part, Jens uses the items in the original conditions in which he found them. His independent creatures are expressive characters

He has been living and working in Bonn, Germany, since 1997. 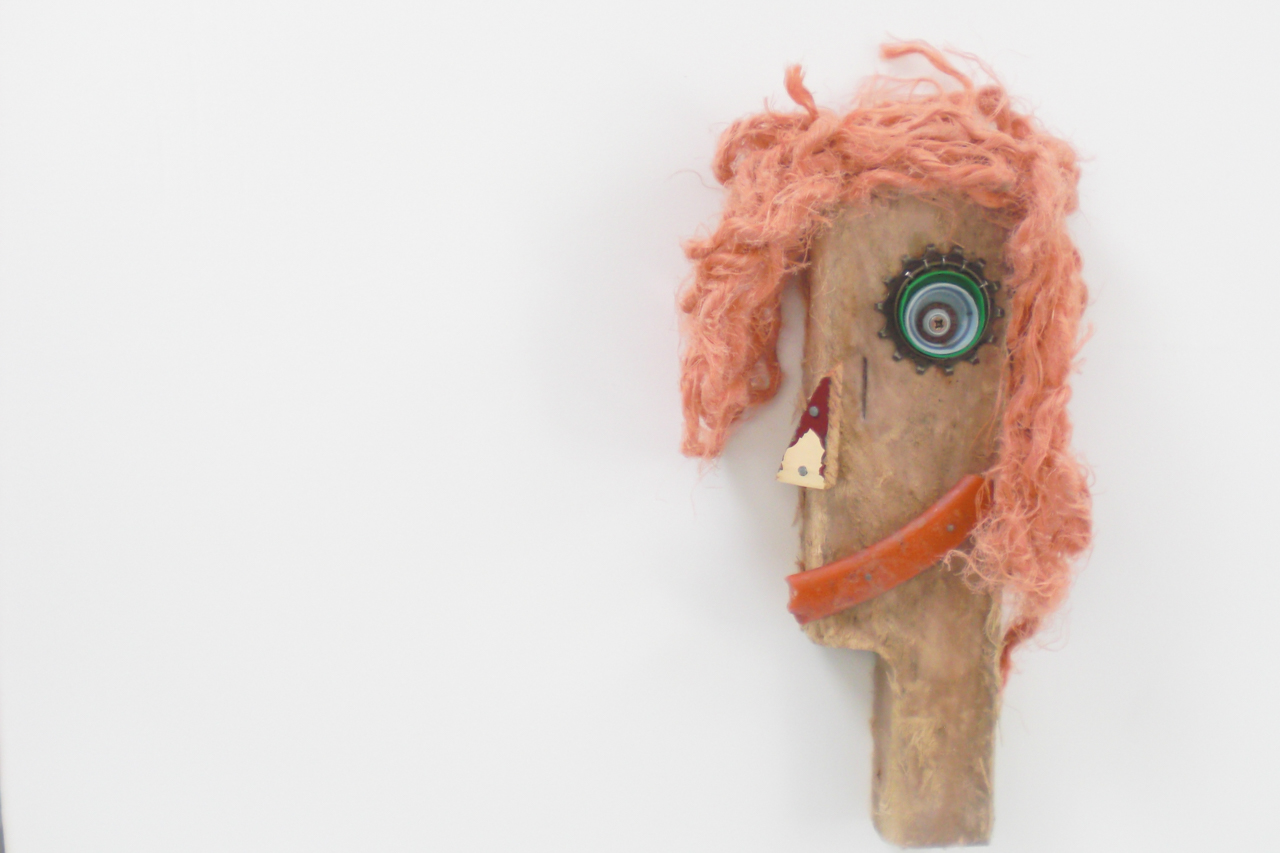